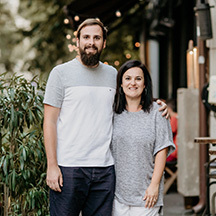 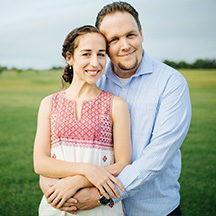 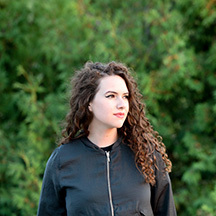 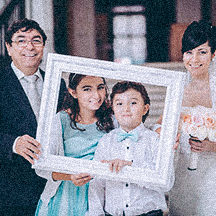 Romania is Latin island in a Slavic sea. Due to its location, the country has had to encounter many invasions from its neighboring nations migrating through the area. In 1947, King Michael I was forced to resign, and the Communists took over Romania until December 1989. The country economy and resources were literally destroyed by the communist dictator’s giant building projects. Before 1989, more than 55% of the evangelicals living in Central and Eastern Europe were Romanian. A revolution arose in 1989, Communism fell, and a democratic political system was re-established. Romania developed closer ties with Western Europe, eventually joining the North Atlantic Treaty Organization in 2004, and became a full member of the European Union in 2007. The democratic system brought religious freedom, but instead of using this freedom to seek God, the predominant Christian Orthodox Romania is slowly being replaced by a rather pagan country.

Romania is slightly smaller than the state of Oregon and has a population of over 22 million people. Romania is a strong Eastern Orthodox country. About 86% of Romania’s total population identify themselves as Romanian Orthodox. The Protestants represent only 7.5% of the population. Roman Catholic, Muslim and unspecified make up the rest.

During the communist regime, Romanian evangelical churches experienced ongoing revival as the Romanian people were gradually rejecting imposed atheism. This pursuit of God culminated in the Timisoara revolution/miracle, when hundreds of thousands of people who were demonstrating against Ceausescu, the current president, began to shout: “There is God!” in an electrifying atmosphere. Many in the Romanian nation responded to this initiative and turned toward God. The political freedom gained in December 1989 brought much desired religious freedom, and the gospel was boldly preached in massive evangelistic crusades on the radio and TV and in soccer stadiums. Several years after this change, however, the interest in God seems to have been gradually replaced by the pursuit of spiritualism and materialism. While the gospel message is still relevant and changes lives, Romanians no longer respond to classic evangelistic crusade appeals.

Building on the ministry experience developed during the communist regime, BIG, Churches with Global Impact (Josiah Venture’s partnering organization in Romania), has created a leadership development environment where Romanian evangelical leaders are challenged, helped to understand the times, and taught how to creatively address cultural changes with the gospel message. We pray that churches will make disciples who are passionate about discipling this next young generation. We also pray that passionate leaders of integrity will seize the opportunity to help the church further Christ’s kingdom in Romania.

folder Give to projects

Each country represented by Josiah Venture provides several projects targeted towards raising up the next generation of youth leaders.