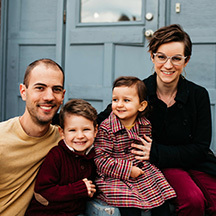 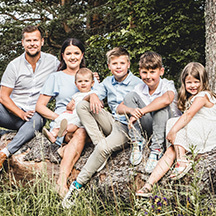 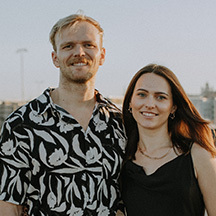 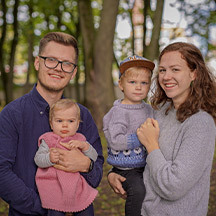 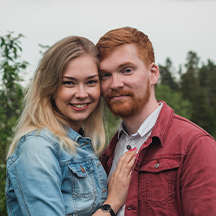 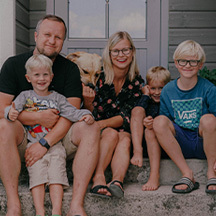 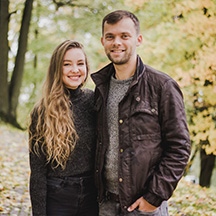 Estonia is the smallest country in Eastern Europe. Among 15 other countries, it became independent on August 20th, 1991. The result of a greater movement, Estonia was the only country that did not have any blood-shed. Estonians sang themselves free. That movement in the Baltics (Estonia, Latvia and Lithuania) is known as the Singing Revolution. Today, the country has gained recognition for its economic freedom, its adaptation of new technologies and has one of the world's fastest growing economies. Estonia is also known for inventing Skype. Throughout its history, Estonia has tasted freedom for less than 80 years, and this has had its impact on the spiritual reality. People crave freedom, but as a result of communism, there are very few people who know about God (less than 1% are Christians).

Estonia is about the size of New Hampshire and Vermont together, and has a population of 1.4 million people. As a country, Estonia is like a small boat that navigates quickly and changes the direction fast. Because of the size of the country, it does not take much effort to reach all the people relationally. In 2000, a survey was done that showed that Estonia has one of the highest levels of irreligious individuals in the world, with over 76% of the population stating no specific religious affiliation. The largest (albeit still a small one) religious group in the country is Evangelical Lutheranism; the second most populous religious group is Eastern Orthodox.

Among young people of Estonia, individualistic spiritualism has started to spread (new age movements and self-help books are common). Even though Estonians are by nature observers and slow to respond, they are spiritually hungry and eager to find the real God. Due to years of communist persecution and teaching, most of the older generation (age 30-55) is missing from the church. The result is that the emerging leadership in Estonia is made up of young people with visions of change. They are searching for a clear and compelling direction! Estonia is on the verge of significant transformation. We (a small Josiah Venture team of national missionaries) can see a window of opportunity to reach the whole nation through this next generation, and we do not want to miss it! Take time to pray for your involvement in what Christ and His church are doing in Estonia.

Kadri-Kristel & Sven Saagim Kadri-Kristel serves on the Fusion team for Josiah Venture in Estonia. She has a heart to reach more boys and girls through music and to equip young leaders using Fusion as a ministry tool to spread the gospel in Estonia.

Miriam Paszová Miriam's ministry is in Bohumín, Czech Republic, where she is involved in the discipleship of young women in her church, works with the youth and middle-aged generation, and organizes ecumenical and outreach events.