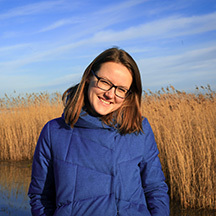 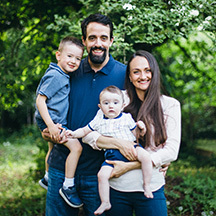 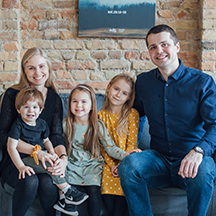 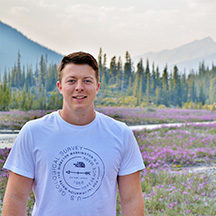 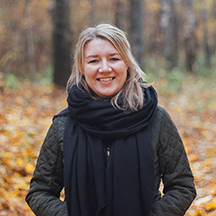 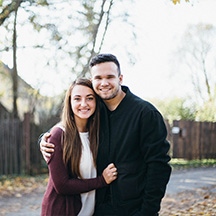 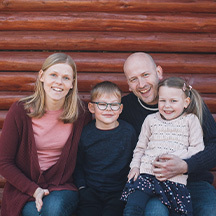 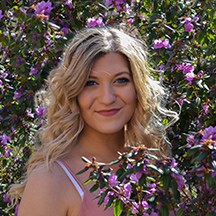 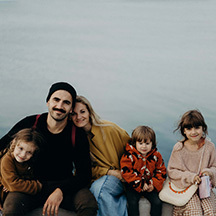 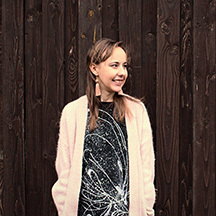 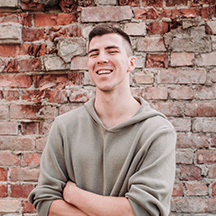 Originally, Latvia gained its independence in 1918, only to lose it again to communist forces after World War II. During the time of what they refer to as The Occupation, the people of this land were oppressed in every way, including their freedom to worship and celebrate their belief in God. Just before The Occupation and during it, Latvia lost over 500,000 people to death, imprisonment, and forced relocation to Siberia. Since their renewed independence in 1991, Latvians have had the opportunity to begin rebuilding a country based on freedom.

Primarily, because of over three centuries of Swedish rule in Latvia, the Lutheran church is the largest denomination in Latvia with almost 25% of the population claiming adherence. That claim, however, is largely cultural and more a matter of family heritage rather than a living faith. In fact, while over half of the population would say they belong to a Christian church, it is estimated that less than 5% know Christ. It is a spiritually oriented culture, but beliefs in God are pluralistic in nature, including even ancient superstition and witchcraft.

Because of the spiritual orientation, there is openness to the Gospel without having to overcome an atheistic perspective. Instead, much of the time the challenge is for young people to zero in on Christ as "the way, the truth, and the life.” Another significant barrier to the Gospel is the reserved nature of the culture; relationships require creation of a common space, a neutral ground with like interests or activities, and take a long time to build. Trusting relationships do not come easily.

Churches recognize the need for training and creation of environments where they can build relationships with un-churched youth. It is exciting to be in a place of so much opportunity to train leaders to share the Gospel and reach out with young people. There is no shortage of churches desiring help! Since 2003, JVLV (Josiah Venture’s partnering organization in Latvia) has been working to form an interdenominational organization dedicated to the task of youth leadership training throughout Latvia—helping make disciples who make disciples. We have missionaries developing model ministries in churches, involved in coaching and mentoring relationships with youth leaders, launching reproducible contacting ministries for churches, and involved in small group and one-on-one discipleship relationships. In addition to helping launch the Baltic Pastoral Institute in 2007, JVLV is working within the Riga International Bible Institute teaching Foundations of Youth Ministry.

Please pray for Latvia—for more workers to partner with eager churches. Pray that young people in Latvia would know the true God and then be bold in sharing Christ’s love with others so that Christ’s Kingdom can grow in Latvia.

Sarah Ward Sarah Ward currently resides in Arlington, Virginia and serves at Passion City Church D.C. She is raising support to join JV’s International team in the Czech Republic where she’ll work in finance and operations, in addition to serving with a local Czech church.

Miriam Paszová Miriam's ministry is in Bohumín, Czech Republic, where she is involved in the discipleship of young women in her church, works with the youth and middle-aged generation, and organizes ecumenical and outreach events.