Worship from the Heart

I have always loved to sing. I have been involved in several musical groups from being in numerous musicals growing up, to singing in sunday school, to, most recently, being a part of a Fusion rock choir. I know how to belt out the high notes. Most of all, I love singing praises to Jesus—whether in church or alone in my apartment. One of the things I have really enjoyed during lockdown is tuning into an online church service in the states and singing in my heart language—English.

For the past eight years, I have served as a missionary in Slovenia with Josiah Venture. Learning the language has been one of the many struggles of living cross culturally, and it took a long time to be comfortable singing out loud in a foreign language. I had to learn the proper pronunciation and how in some songs, you just had to skip over that one letter word. At other times you had to really emphasize it. I soon began to know some worship songs better in Slovene than in English. Now, when I am in the states and a familiar song is played, my first response is to sing the words in Slovene. I never thought that would happen. After being in Slovenia for five years, I was asked to join the worship team, and, to me, this was a great honor. Me? Be one of the lead singers for the worship band? Wow! I was honored to have the opportunity to lead others into worship—that sacred space.

There were times, though, when I was more focused on pronouncing the words correctly and getting the harmony right than actually worshipping. On the other hand, I had moments of such tenderness with the Lord that I had to stop singing all together as I could feel the emotions welling up in my throat.

This past summer, I received a new calling to join a different team, based in the Czech Republic. Therefore, I moved to a new country and began the long arduous process of learning a new language—Czech. Along with a new address, job, and so much more, there also came a new church body that worshipped, not in English or Slovene, but in Czech! Yes, worship in yet another language. 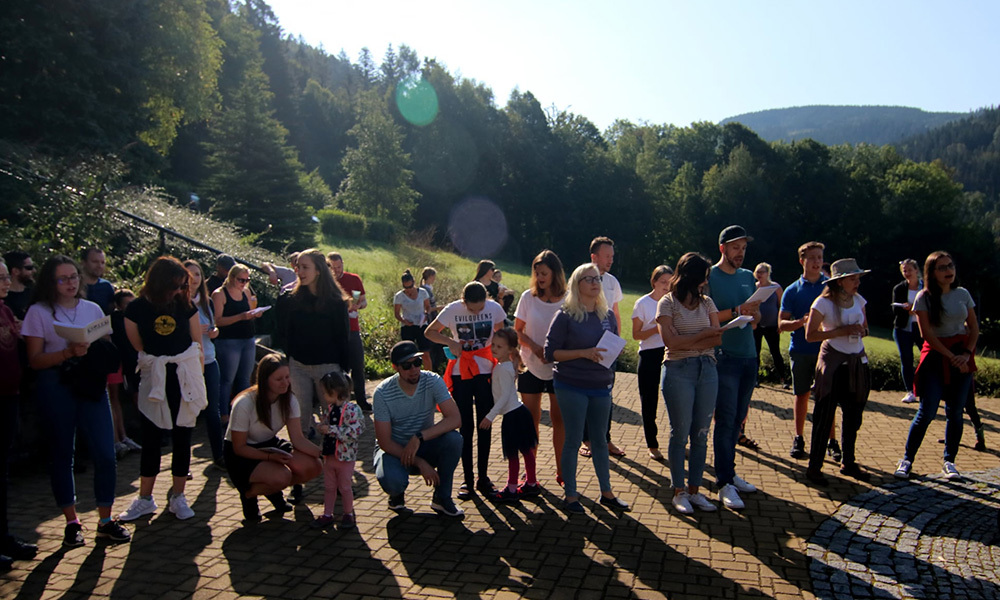 Soon after moving, I attended a weekend church retreat that kicked off with a time of worship. I stared at the paper handed to me with lyrics that looked more like hieroglyphics than actual words. Ok, maybe not that strange looking, but I certainly had no idea how to pronounce any of these new words. I became so flustered that I couldn’t actually use my voice to sing along with the rest of the church body. I wanted to enter in like everyone else and sing the words right with beautiful harmony.

The words were stuck in my throat. Nothing was coming out and I had a thought, “Lord, I just want to worship you.” He was quick to respond with a whisper, “Child, worship doesn’t only come from singing. Worship is from the heart. How’s your heart?”

After this time of worship, there was a devotional that led us to spend some quiet time alone with the Lord. I went and sat in the forest and prayed among creation. The Lord reminded me that my home is with him. No matter what country I live in, I should always speak the language of heaven: love, truth, peace, joy, all the fruits of the Spirit, and to be an encouragement to those around me. I can worship the Lord with my whole life by bringing his Kingdom wherever I go.

During this weekend away, I was reminded of the song, “The Heart of Worship.” The lyrics go like this;

As we enter into the holiday season, and the end of 2020, may our hearts be in tune with the heart of the King of the universe. It’s all about him after all! 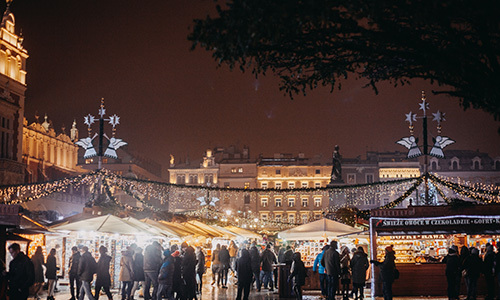 Dear Friends, I don’t think they read the instructions. Every year I am curious to see the Christmas decoration theme in our local shopping... Read more 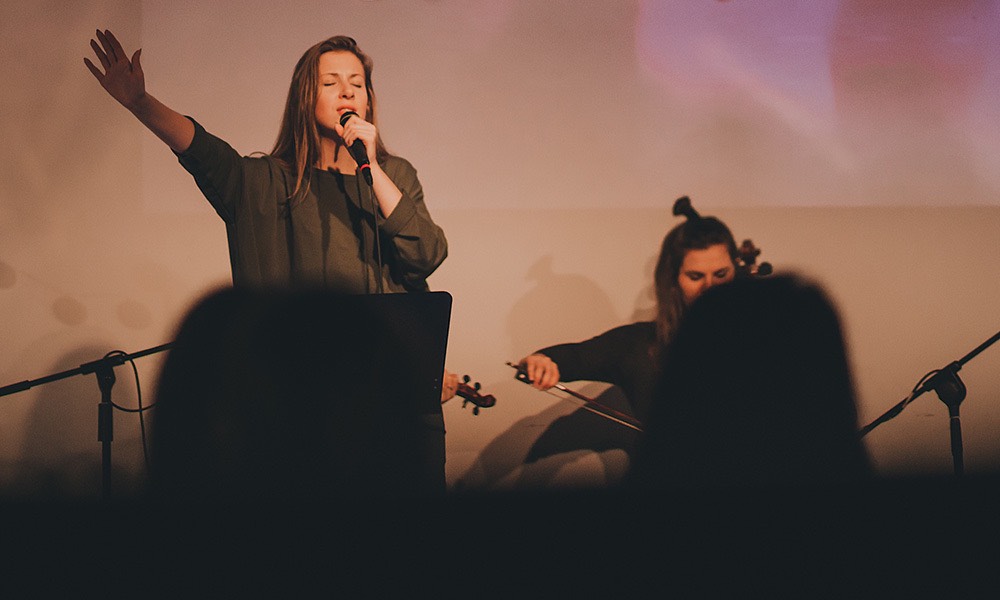 “God has the ability to change your life’s periods into commas.”The poised woman on stage described God’s power to transform man’s... Read more 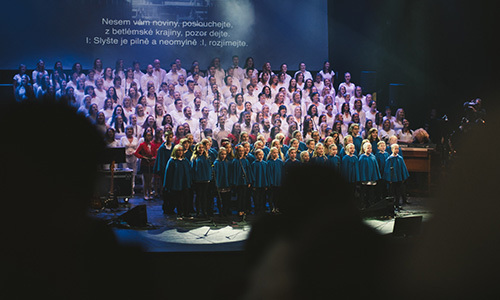