Christmas always causes me to reflect again on missions.

As someone who has moved to another culture and learned a foreign language, I am absolutely amazed at the cross cultural implications of the incarnation. Just think of the distance Jesus traveled to become man – leaving a perfect heaven surrounded by angels to cram the fullness of his deity into the body of a baby. Jesus is the ultimate missionary.

Consider the other options he had at his disposal. He could have lined up the stars to write his message across the sky, or corralled the winds to trumpet his words. Any angel would have gladly volunteered as his messenger, and I’m sure many creatures would have joyfully leant him their voice. But nowhere does the Word ring more clearly than when it takes on human flesh and dwells among us.

There is a certain inefficiency to it all. He could only reach a few, in a small nation, limited by a tiny slice of time and space. But God in his wisdom knew that this was actually the fastest way to spread his grace and truth, the best way to make Himself known.

That is why what you have done this year is so significant. You have made it possible for the Word to become flesh in Central and Eastern Europe through the missionary you support. You could have sent a package, or a broadcast, but you are sending real messengers to put the Word into living form and to dwell among lost people so they can see the glory of God.

And yes, there is a certain inefficiency to it all. Personal evangelism and effective disciplemaking takes time and the results are never guaranteed. But God knows that this kind of gospel container creates a light that the darkness cannot overwhelm.

You have made it possible for the Josiah Venture team to follow Jesus’ missionary example in 14 countries of Central and Eastern Europe this year. As 2015 draws to a close, consider writing an encouraging note to your missionary, or making a special gift to further their mission.

It’s great to know that after more than 2000 years, the light is still shining in the darkness! 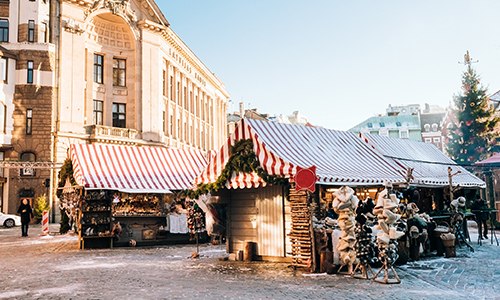 Dear Friends, What holiday traditions does your family keep?In the 14 countries of Central and Eastern Europe where Josiah Venture staff... Read more 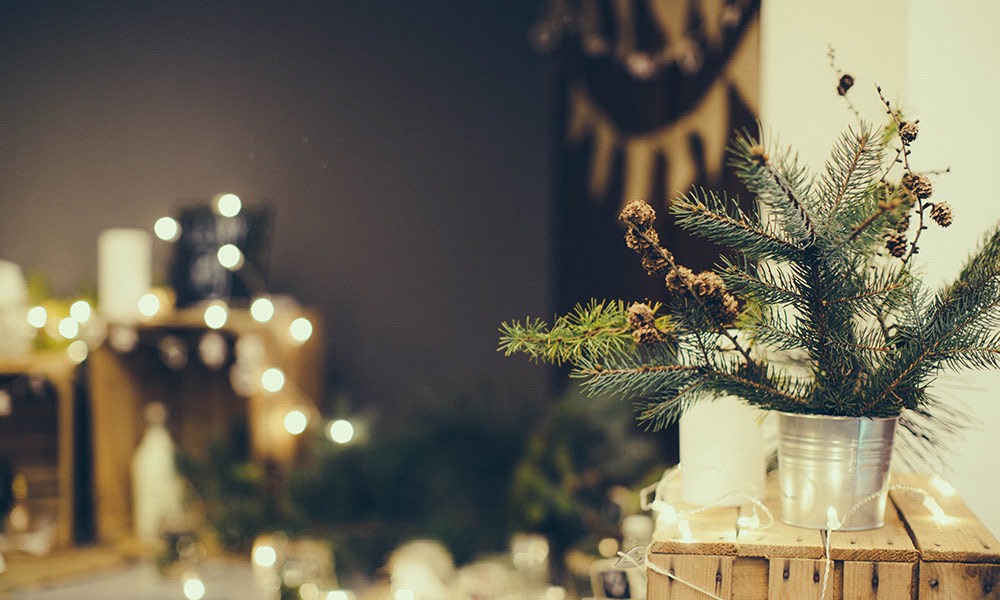 ’Tis that joyous, festive season once again. If I were celebrating with my family back in the States this year, and I’m guessing for... Read more 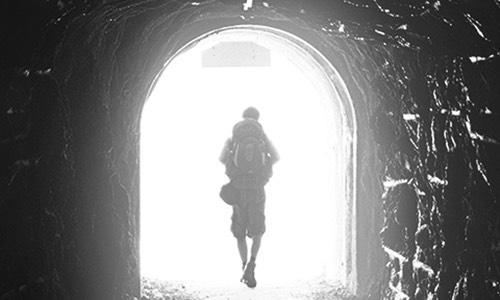 Dear Friends, What does a tunnel have in common with Christmas? Radim trusted Christ at a JV English camp in Czech this summer. Last week his... Read more