“I Am Third” book release

Today we are releasing a book called I Am Third that was written by Josiah Venture third culture kids. This book is a compilation of their stories, written in their own words. It was not merely an educational endeavor. We undertook this project to help our JVKids become more aware of the factors that are shaping them in order to see Jesus in their own stories.

I will never forget a lunch meeting we had years ago, with an influential American pastor who came to teach at our annual spring conference. He was asking Mel and I about our responsibilities within JV and about our dreams for what God would do here in Central and Eastern Europe. In the midst of our heart-to-heart about ministry, he abruptly asked us how many children we had.

As we answered, it was as if I watched a light bulb illuminate over his head.

“You know,” he said thoughtfully, “your children will be far more effective missionaries than you could ever dream of being.”

At first, it almost seemed harsh…unfeeling. Mel and I had given up everything to come and serve here. Didn’t that count for something?

But the reality of it stirred in our hearts.

Could it be that our children would become some of the young Josiah’s we were asking God to raise up for His kingdom? Could God use our own kids to influence these nations that had become so dear to our hearts and lead them to worship the one true God?

Third culture kids are flexible, complex, and rich because of what they have lived and how they see the world. They juggle many cultural influences, and it may seem from the outside that it would simplify life just to live in one. But as they grow and draw on the whole of their life, they have a lot to offer. Michele Phoenix, a TCK expert, said it like this, “It would be tragic to lose the depth and wealth of the background God ordained for them to have, in exchange for ‘simple’ identity.”

We just sent our youngest back to the States to start university. Whew! We raised all 3 of our kids to adulthood on the mission field. It was hard and wonderful and scary and… a privilege. There were times when I felt like my mother’s heart was getting ripped out as I watched my kids struggle in school and long to belong. I also morphed into a fiercely protective mother bear when I saw my children treated unfairly or left out because they were misunderstood. We prayed hard as they navigated life between two cultures.

Yet today, I can say with confidence that it was worth it. As the coordinator for our Josiah Venture Kids, I have great respect for the young men and women they are becoming. Because they don’t fully belong in either their parents’ culture or the one they are growing up in, they are learning that their identity must be in Christ. They are choosing to embrace the differences that define them as they see God at work in each of their stories. I watch with a tendered heart as their hearts are drawn to be Kingdom builders, seeking things of greater value than that of this world. I believe that as young adults, they will bring a richness and wideness to the new communities into which God leads them.

We pray that the stories in I Am Third will give you, the reader, an invaluable glimpse into the hearts of our third culture kids. You can purchase the book here for $20 and all the proceeds from the sale of the book go directly toward the Josiah Venture third culture kids’ ministry. 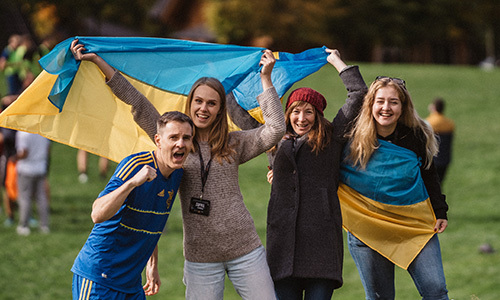 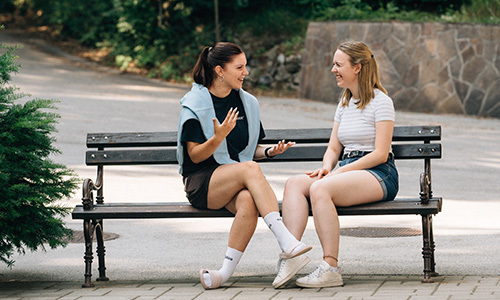 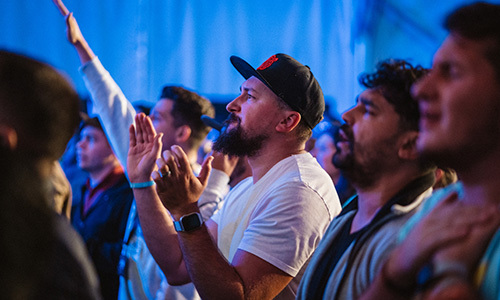