Battles are won and lost by the ability to make progress on the front lines.

The gospel first came to Albania during the time of the apostle Paul, and a community of Albanian believers was thriving by the time Christianity became the official religion of Rome in the fourth century. However, a long period of rule under the Ottoman Empire beginning in 1385 caused most of the population to convert to Islam. 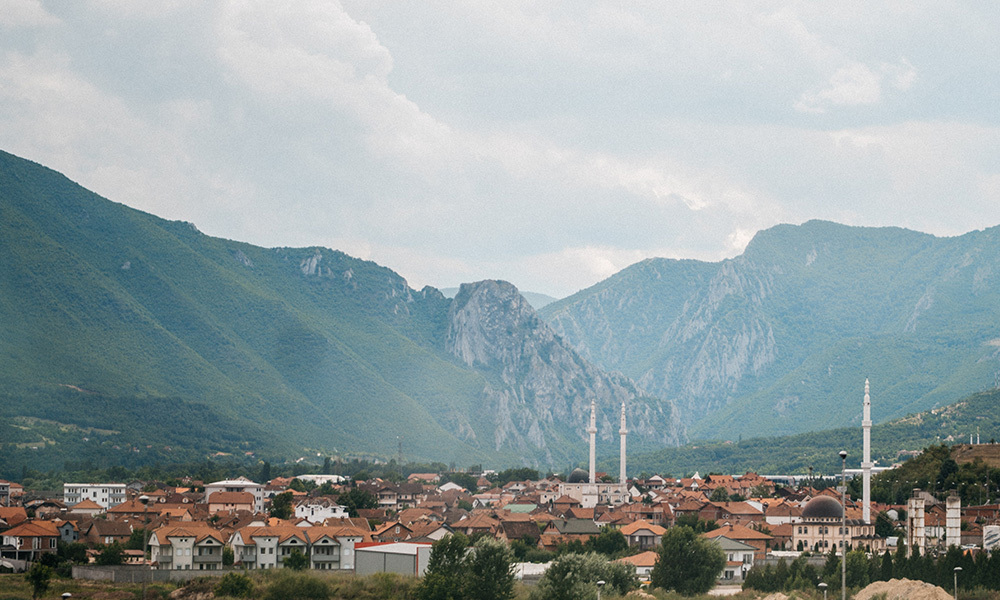 Fast-forward to the end of WW2 and we find the Communists rising to power, under the leadership of a powerful dictator named Enver Hoxha. During his 40 years of rule, Hoxha effectively turned the country into one large prison camp, filled with 173,000 cement bunkers, and isolated from the rest of the world.

Under his leadership, in 1967, the communist regime declared Albania as the only non-religious country in the world, banning all forms of religious practice in public and the use of the word “God.” Even religious buildings were considered a threat as their existence was thought to exert an ideological presence in the minds of people. Within the space of 7 months, the Communists destroyed a total of 2,169 religious buildings and monuments, blowing them up with dynamite, and converting the remaining structures into sports halls, warehouses, barns and restaurants. When Communism fell in 1992, there was not a single church in the country, and only a handful of hidden and scattered believers.

Christians took advantage of the new freedoms to reestablish the church. Muslims were equally active in reintroducing Islam. With over 80% of the population considered historically Muslim, they began an aggressive campaign to build gleaming white mosques in the center of cities and villages, with tall prayer towers broadcasting a call to prayer that reasserted their spiritual claim on the local population. Recognizing Albania as the border between Islam and “Christian” Europe, mid-eastern countries have poured millions of dollars into strengthening and advancing their spiritual “front lines.”

As believers, we know that this is not a battle for religious dominance, but a rescue mission for the eternal destiny of souls. That is why our Josiah Venture team is focusing on reaching young people in Albania with the saving message of Jesus Christ.

This summer our team led two evangelistic camps that drew almost a hundred non-believing students.  Coming from nominally Muslim families, for many this was the first time they had heard of Jesus Christ. At every camp, our team experienced the unseen war with a wide range of opposition and spiritual attacks. 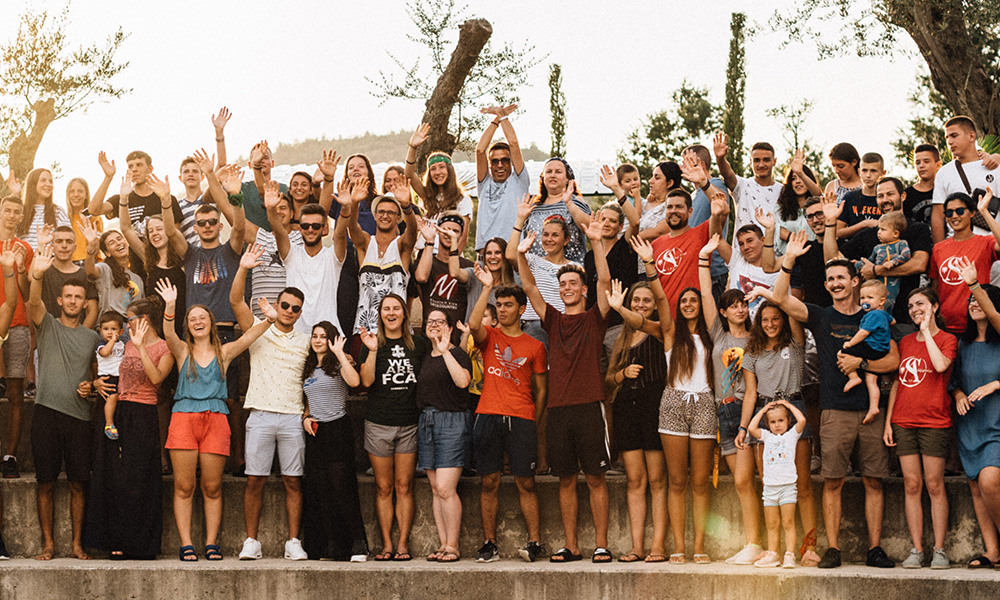 But the light of Christ cannot be overcome by darkness, and God moved powerfully in answer to our prayers. To our surprise, 50% of the non-believers responded to the gospel with professions of faith in Christ. Now they are being cared for in regular youth group meetings.

The battle is fierce, but real progress is being made. Thanks for joining us on the front lines. 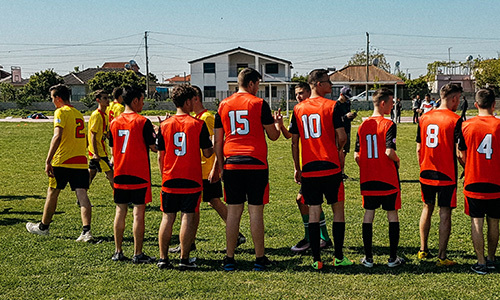 You know those gigantic tapestries that look like a bunch of messy threads up close but when you step back, there is actually a very beautiful... Read more 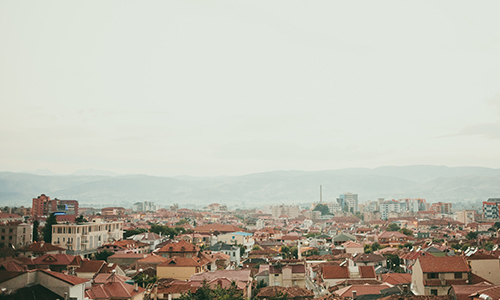 Dear Friends, A gun to your head can change the way you think. Juljan was 14 years old when his country of Albania descended into civil war... Read more 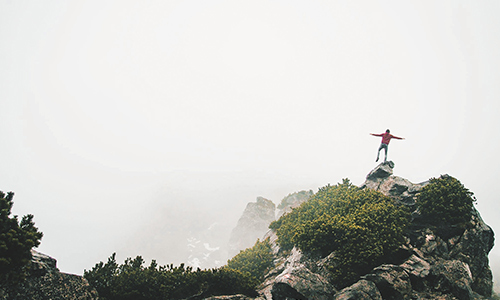