“God will light a candle on these hills which will illuminate the whole land.”

These are the words of Schafer, a Pietist preacher from Eastern Germany, spoken in a sermon in the early 1700s.

Back then, it took a serious amount of faith to say something like this in Eastern Europe, as Christians faced religious persecution and were often marginalized and silenced by their rulers.

Yet in the years following, Schafer’s wise words proved to be true and Europe saw God move and revival take place. In Herrnhut, not far from Schafer’s hometown, exiles who fled from Suchdol, now located in the Czech Republic, stood for religious freedom and started a 24 hour prayer chain that lasted 100 years. In the 20 years after Herrnhut was founded in 1722, these Moravians did more to spread the gospel than the European church had in the past century. They sent missionaries across the globe and even fueled the “Great Awakening” which has had profound impact on the UK’s and North America’s churches of today.

Now, where once over 80 percent of the population believed in God, this region is known as one of the most atheistic places on the planet. The darkness looks different today, but it still takes a serious amount of faith to stand for Christ here.

A week ago, over 350 bold disciples of Jesus from 14 countries in Central and Eastern Europe met in the Czech hills --close to where the Moravian believers once gathered to worship, study Scripture, and pray-- to follow in their footsteps.

This year at Josiah Venture’s fall conference, we heard inspiring stories about how God moved in and through the early church of Acts and the Moravian disciples of the past. Our prayer is that these stories would help spur us on as we continue to step into what God’s doing in this part of the world today. 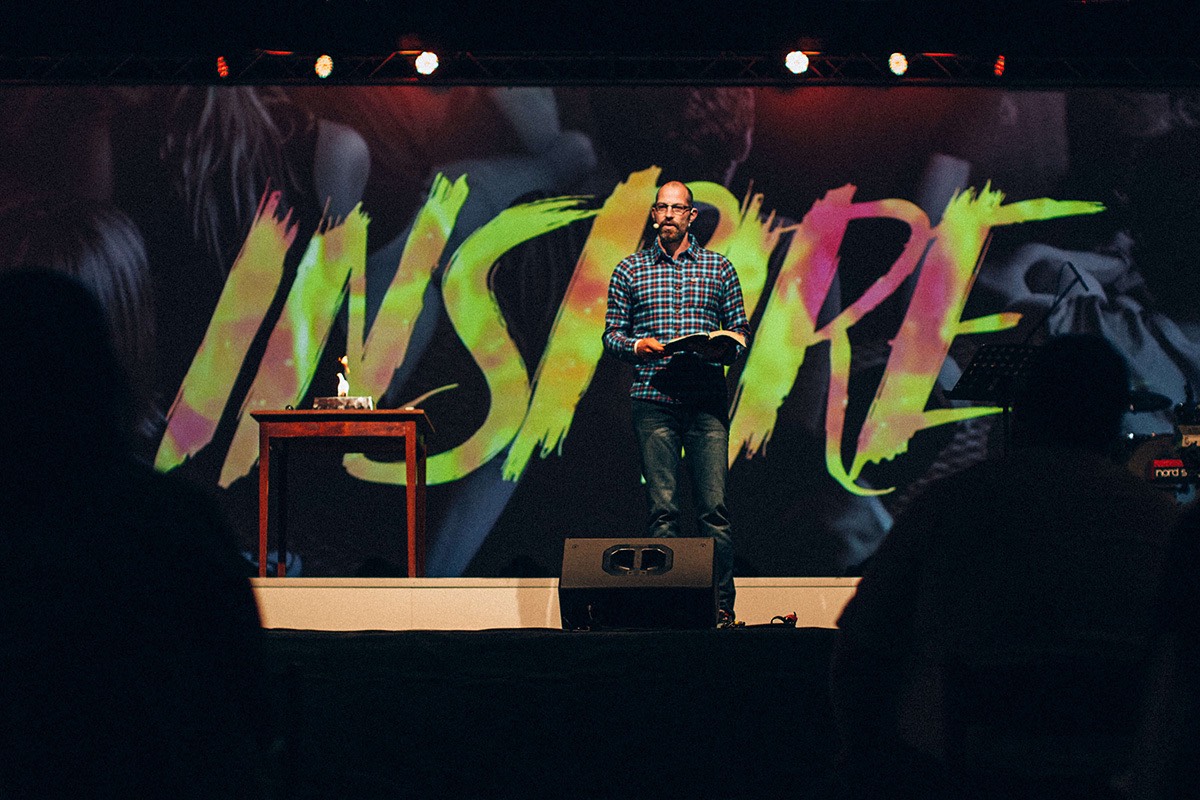 As Andrej Lovse, national team leader in Slovenia, said in one of our evening sessions, “We see that every movement starts with a fire. The element of every movement is bright faith; it’s the fire that starts burning, that’s super hot, and goes on and on.”

Let us protect and spread that light, so that God’s movement will burn bright for years to come.