David grew up in a Christian family in the Czech Republic. After graduating high school, he went to study sociology, beginning in Prague and finishing in Bratislava, where he met his future wife. For several years he worked in the academic world and in a market analysis agency.

A few years ago, however, he began to sense that God was calling him into a ministry with young people. He found out about the ministry of Fusion, Josiah Venture’s music and performing arts ministry, and it intrigued him so much that he started thinking about how he could bring it to his church. A year later, it happened, and Bratislava’s second Fusion group was born in Raca. David served as the director of the Raca Fusion for two years. During this time, he realized that he did not want to be just a volunteer in this work but wanted to devote himself to it more intensively. Thanks to the invitation from TCKompas, JV’s national organization in Slovakia, God is now fulfilling his dream.

David lives in Bratislava with Daniela and their three children. Besides his family, David loves sports, theology, good music, and food. He gets his greatest joy from seeing people enjoy life and come to realize that they can live a full life through a personal relationship with God

You can give to David & Daniela Kostlán. You will be redirected to our secure page

You can write to David & Daniela Kostlán directly from this page. 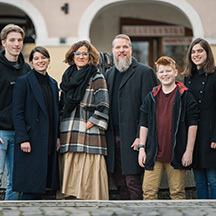 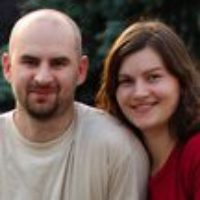 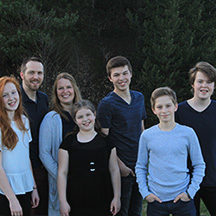 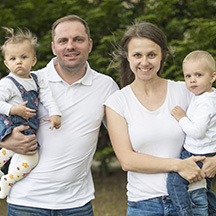 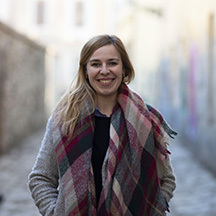 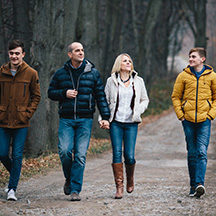 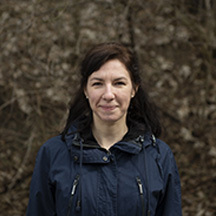 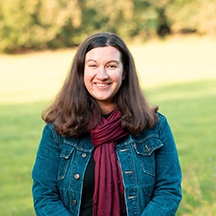 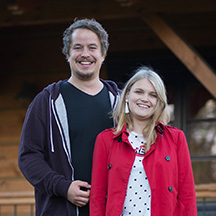 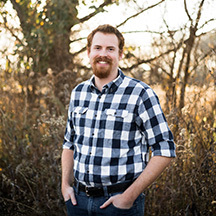 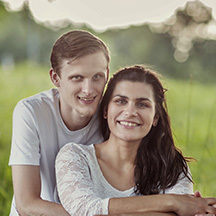 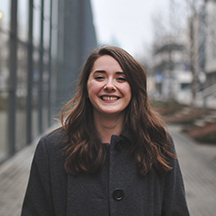 Solomon Petkov Sunny is excited about working with the people in his country, reaching this generation for Jesus and discipling next-generation leaders. He will combine his heart for the local church and passion for athletics in the role of Bulgaria’s EDGE Football national coordinator.

Darius & Bia Bocsa Darius and Bia's passion is to communicate the gospel to Romanian youth in such a way that they will understand it, live by it daily, and ultimately pass it on to others.

You can give to David & Daniela Kostlán. You will be redirected to our secure page